John F. Cryan is Professor & Chair, Dept. of Anatomy & Neuroscience, University College Cork and serves on the University’s Governing Body.  He is also a Principal Investigator in the APC Microbiome Institute. He received a B.Sc. (Hons) and PhD from the National University of Ireland, Galway, Ireland. He was a visiting fellow at the Dept Psychiatry, University of Melbourne, Australia, which was followed by postdoctoral fellowships at the University of Pennsylvania, Philadelphia, USA and The Scripps Research Institute, La Jolla, California. He spent four years at the Novartis Institutes for BioMedical Research in Basel Switzerland, as a LabHead, Behavioural Pharmacology prior to joining UCC in 2005. Prof. Cryan’s current research is focused on understanding the interaction between brain, gut & microbiome and how it applies to stress, psychiatric and immune-related disorders at key time-windows across the lifespan. Prof. Cryan has published over 340 peer-reviewed articles and book chapters and has a H-index of 73. He is a Senior Editor of Neuropharmacology and of Nutritional Neuroscience. He is on the editorial board of a further 15 journals. He has edited three books including “Microbial Endocrinology: The Microbiota-Gut-Brain Axis in Health and Disease” (Springer Press, 2014). He has received numerous awards including UCC Researcher of the Year in 2012; the University of Utrecht Award for Excellence in Pharmaceutical Research in 2013 and being named on the Thomson Reuters Highly Cited Researcher list in 2014. He was a TEDMED speaker in Washington in 2014 and is President-elect of the European Behavioural Pharmacology Society.

Prof. Cryan’s current research interests include the neurobiological basis of stress-related neuropsychiatric disorders including depression, anxiety and drug dependence. Moreover, his group is also focused on understanding the interaction between brain, gut & microbiome and how it applies to stress and immune-related disorders, including irritable bowel syndrome and obesity and neurodevelopmental disorders such as autism. He is also interested in applying novel approaches to facilitate drug/siRNA delivery to the brain in vivo.

CHECK OUT OUR PROGRAM!

Check out our news & blog posts! 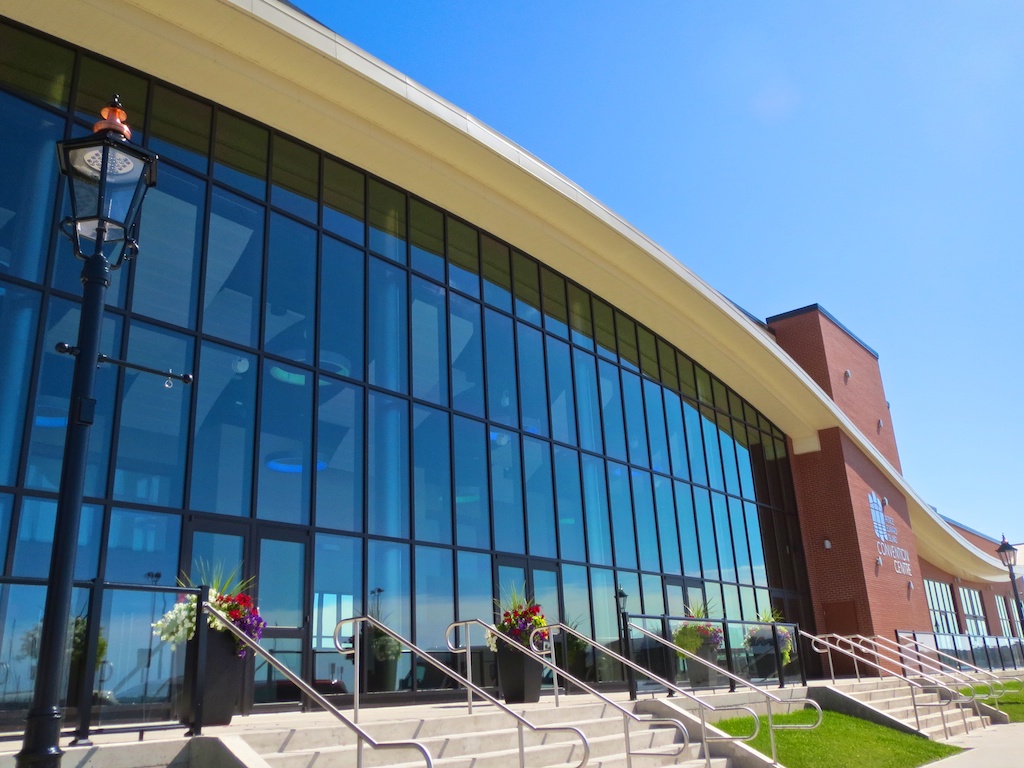